For Backlot, I wanted to make an exciting, dynamic and fast-paced arena map that even those who didn’t like arena, could enjoy. To start off I made the map smaller, by about 50 percent, than the largest arena map at the time. This smaller size focused players into fighting, encouraging teamwork and being more active. There is no problem finding a fight, it is always right around the corner. The smaller size and focused fighting created shorter rounds on average.

Originally, I was following the 60 second stock time delay before the capture point became enabled. This meant that there was never any fights on or for the point. I determined the average time of rounds and enabled the point to be physically lowered into the map around the middle of the round. The area around it opened up to add dynamic and diverse gameplay, changing the balance of classes to be more fair. This gave players a chance to actually fight over an objective, rather than a normal narrow channel deathmatch fighting which the zone was prone to before the point was lowered into the map. Overall, these changes achieved the goals that I had set at the beginning of the project. You can see and read more about Backlot’s development at the TF2Maps.net Development Page. 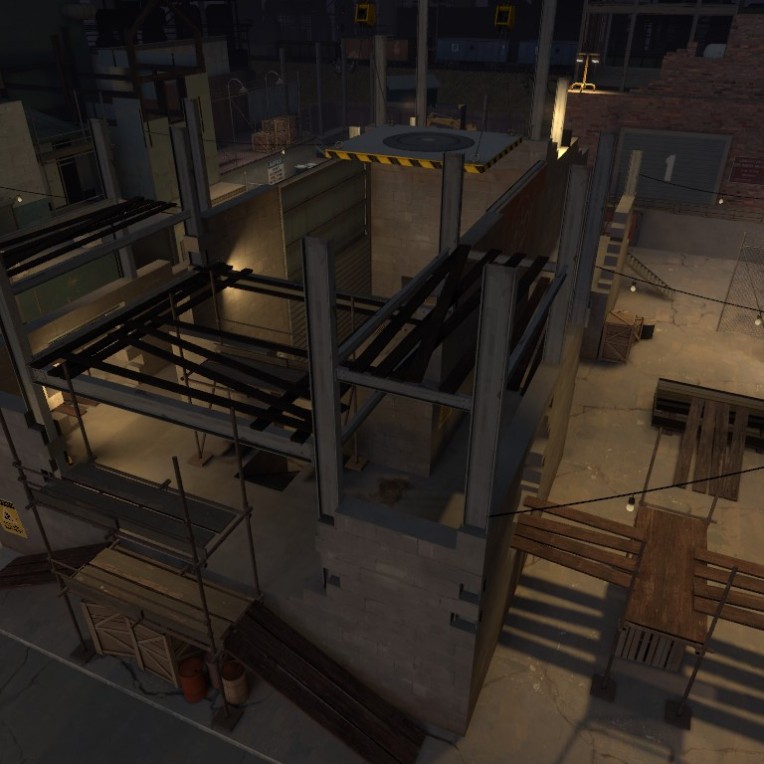 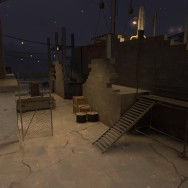 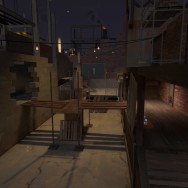 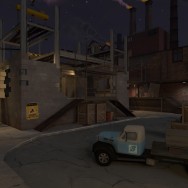