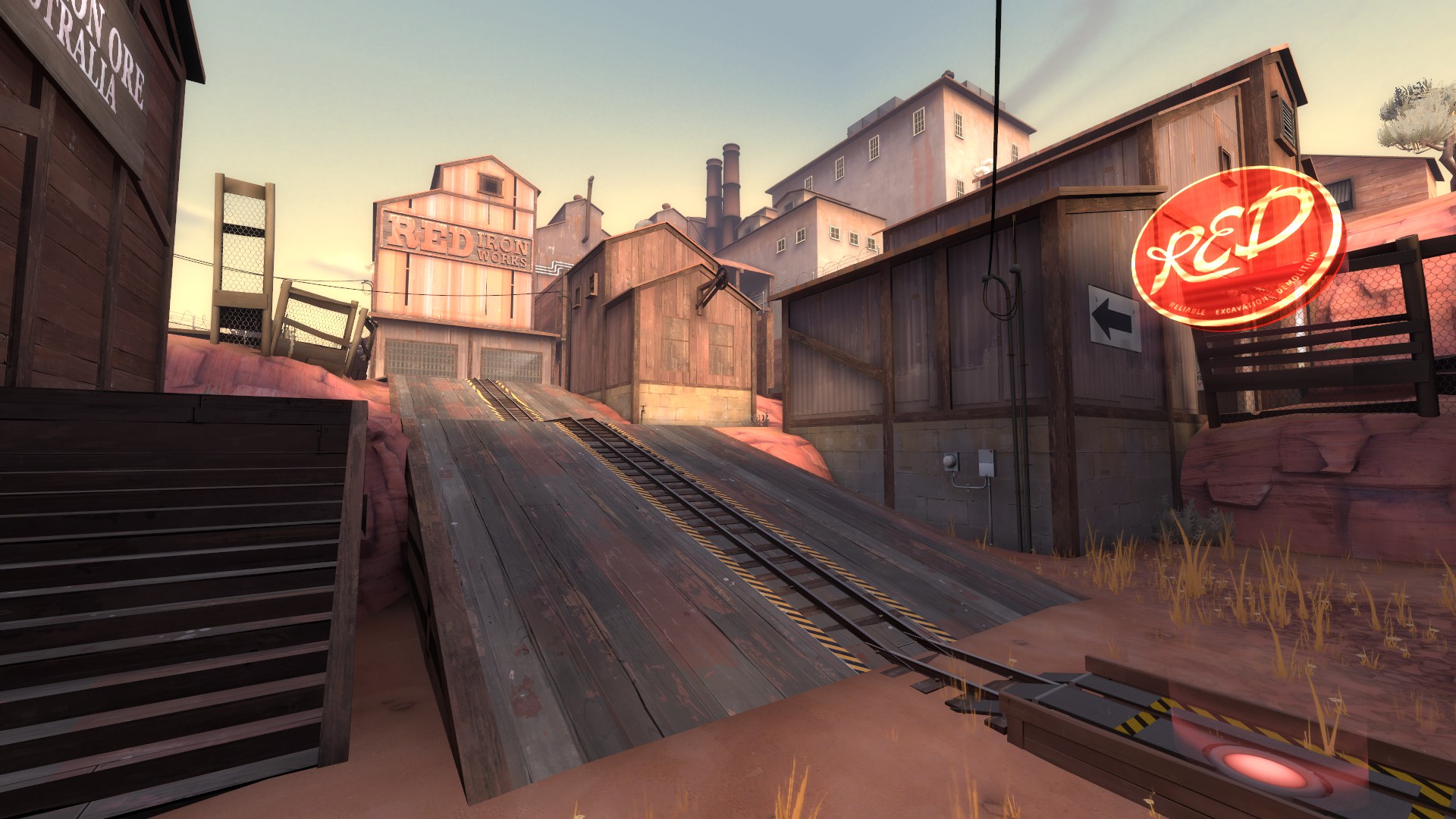 I wanted to create a genuine uphill battle for BLU, the attackers. The natural issue with this though, is that whoever is at the top of the hill has a massive advantage. To begin giving BLU a chance, I divided the hill into three tiers: top, middle and bottom, with a checkpoint in the middle tier to prevent the cart from rolling back all the way to the beginning. Running parallel to the main path, up all the tiers. I created two flanks that progress up the hill, connected to the main route by perpendicular ones. Each route give different rewards, the leftmost flank (from the perspective of the attackers) rewards a height advantage over the final point, at the loss of cover. The right most flank can be used to destroy possible sentry nests at the top tier, but movement space for attackers is far more limited than the middle and left paths.

Both teams need to decide how to split up on these paths; focusing one path will leave your team overrun from the other paths. Teams need to work together and coordinate their attacks on each path to succeed in neutralizing any pushes. In the end, the hill became a unique and interesting gameplay element, holding to the uphill battle scenario that I set out to make. I would like to give special thanks to Robyn ‘Freyja’ Stotter, for detailing Rust to its current state. For full documentation on development, you can view the Rust development thread at TF2Maps.net here 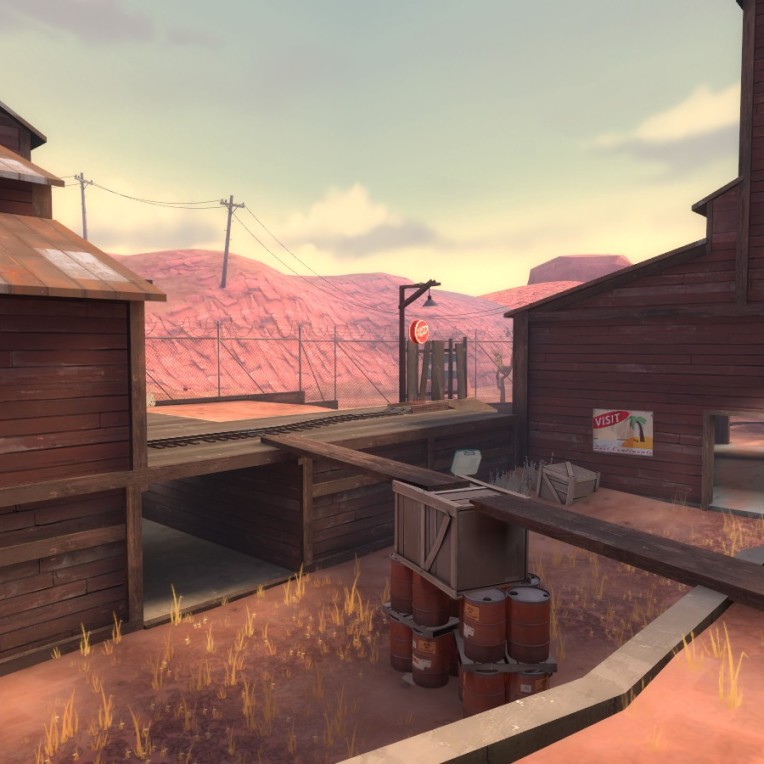 The yard just beyond the first capture point. 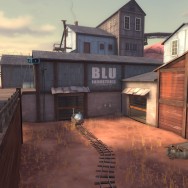 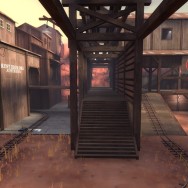 A look down the final hill